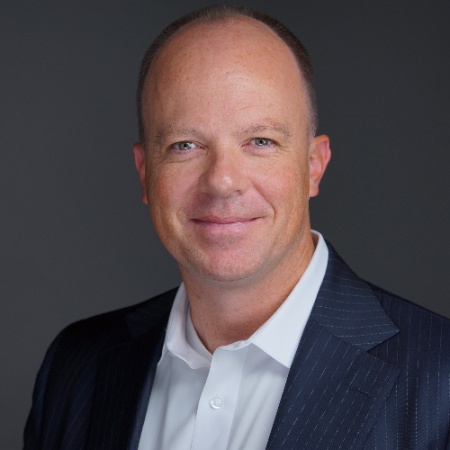 No practicing dentist likes to think that there will be a day when they can’t make into the office from an injury, illness, or a family crisis.  Most of us don’t plan for anything contrary to happen, and we go on day after day without a second thought.  If you employ an associate who can take over your worries are much less.  However, if you don’t, you will need to hire a locum tenens dentist(s) for the interim until you return on your feet or the crisis has passed.   Non-ADA members may also purchase a downloadable PDF Guidelines for Development of Mutual Aid Agreements in Dentistry in the ADA Catalog.

The definition of locum tenens, simply translated from Latin, means “to hold a place.” Locum tenens dentists substitute for other dentists temporarily for hours, days or even a year.

Needing to find a dentist that is available for a locum tenens position can catch you in a vulnerable position unless you plan for this unexpected event. A locum tenens dentist must be licensed by the applicable state and have a current DEA license.  If in-network with insurance plans, you must communicate with all third-party payers immediately.  Any change in treating dentists, the insurance companies need to know.

How to bill insurance companies as locum tenens:

Locum tenens is not a contracted provider with the insurance company.  The name and NPI 1 number of the doctor who performed the treatment must be reported on the claim form.  Most dental payers consider it a violation for a locum tenens doctor not to declare himself/herself the treatment provider.  However, some dental payees will grant temporary in-network status to locum tenens doctors. Obtain this information before treatment, and other payers will request a narrative put in under remarks that “procedures on this date were provided by Dr. Jack Jones, NPI 1 #, locum tenens.”

If the treatment provider (locum tenens) is out of network, the benefit check may go to the patient; this must be discovered by contacting the payer before the treatment is rendered.   The ADA claim form allows one field for the billing entity and a separate one for the treating dentist enabling payments sent to the practice of the owner dentist/entity. The treating dentist (locum tenens) signs box #53 of the claim form, signifying that he/she has performed the services under their license.

The locum tenens doctor Type 1 NPI reports any services he/she performs or supervises (as with the dental hygienist).  It is considered fraudulent to report the owner as the treating dentist when it isn’t true.  The same goes for a new associate who is not yet credentialed by a PPO or Medicaid payer.

The in or out of network status of the treating doctor usually determines reimbursement from insurance payers.   If the owner/billing entity is in the network, but the treating locum tenens is out of network, the claim will be paid as out of network.   It is essential to find out from the payers how the situation is reimbursed so that you can make the proper financial arrangement with patients treated by the locum tenens dentists.  Patients do not like surprises, and they need to know what to expect, especially during a pandemic where uncertainty is on everyone’s mind.